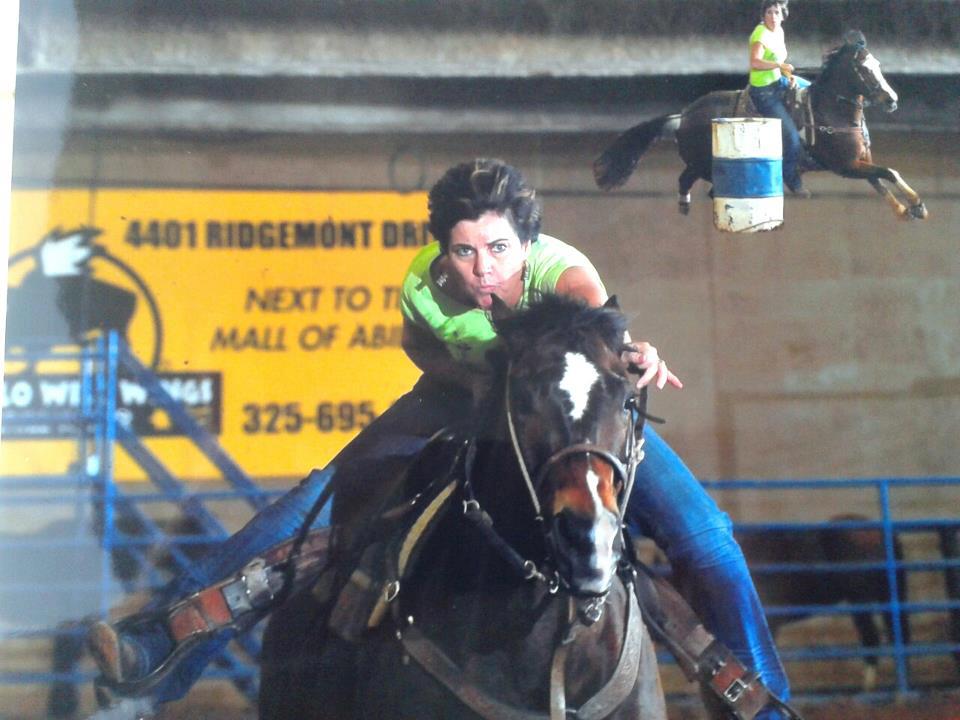 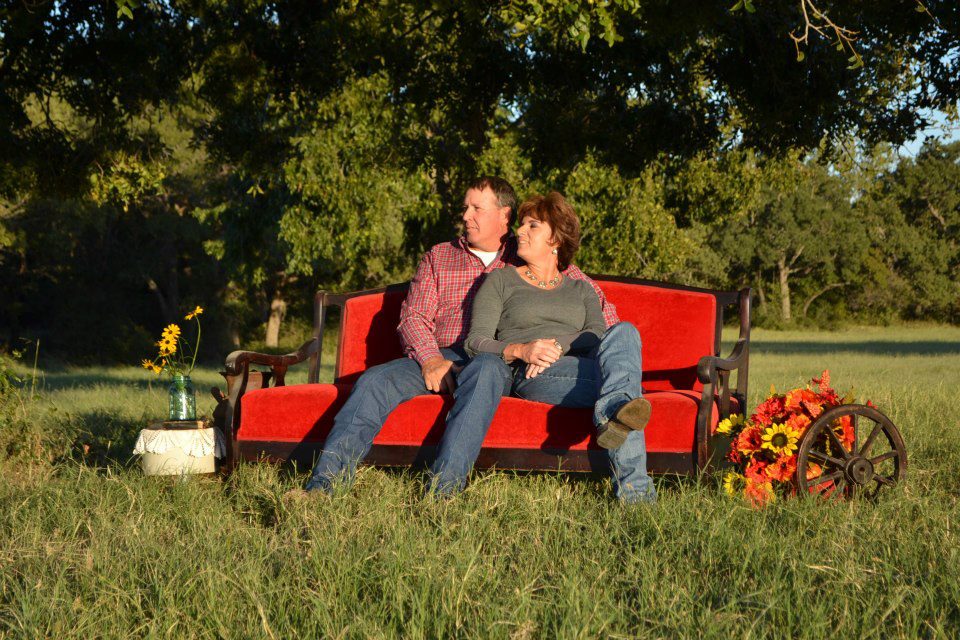 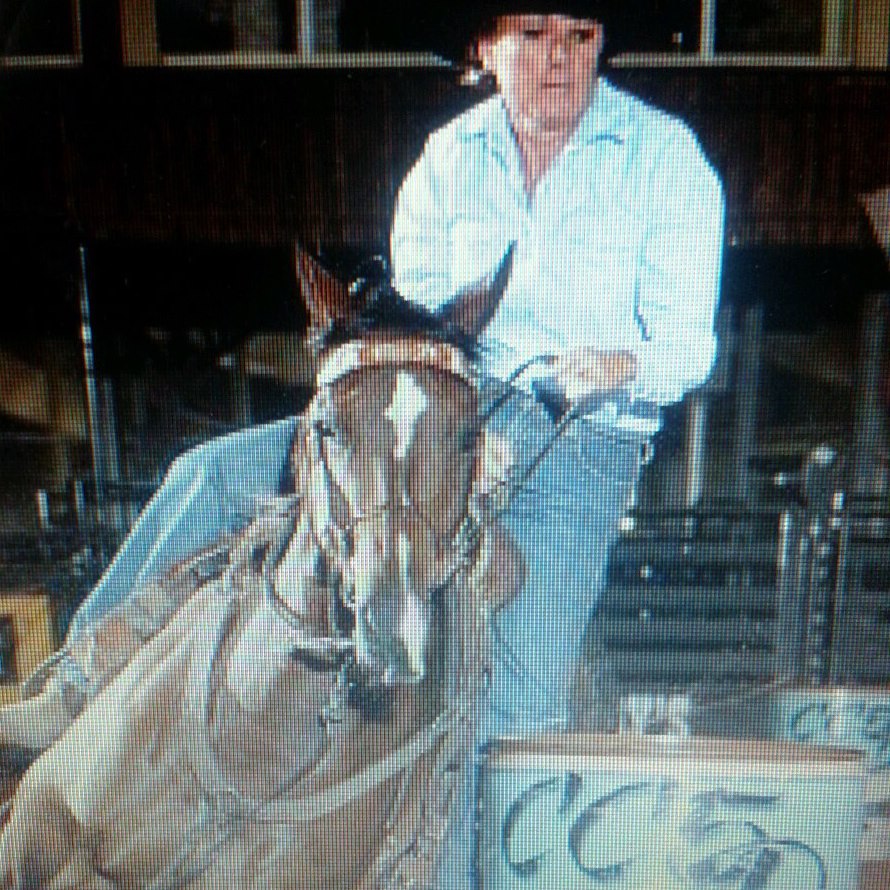 Gena Franklin’s perfect day is described as a day at home with her husband, horses, and cows.  She has a talent for taking young horses, making them a a finished barrel horse and then competing on them in barrel futurities and open rodeos. Many of Gena’s colts have made the barrel futurity finals.  The 2011 Dodge Ram National Circuit Finals Champion and the 2012 Jurassic Classic Champion was trained by Gena.  She also had a NFR qualifier this year that won almost 50K dollars in Vegas alone.  Gena takes great pride in her finished horses that continue to compete.